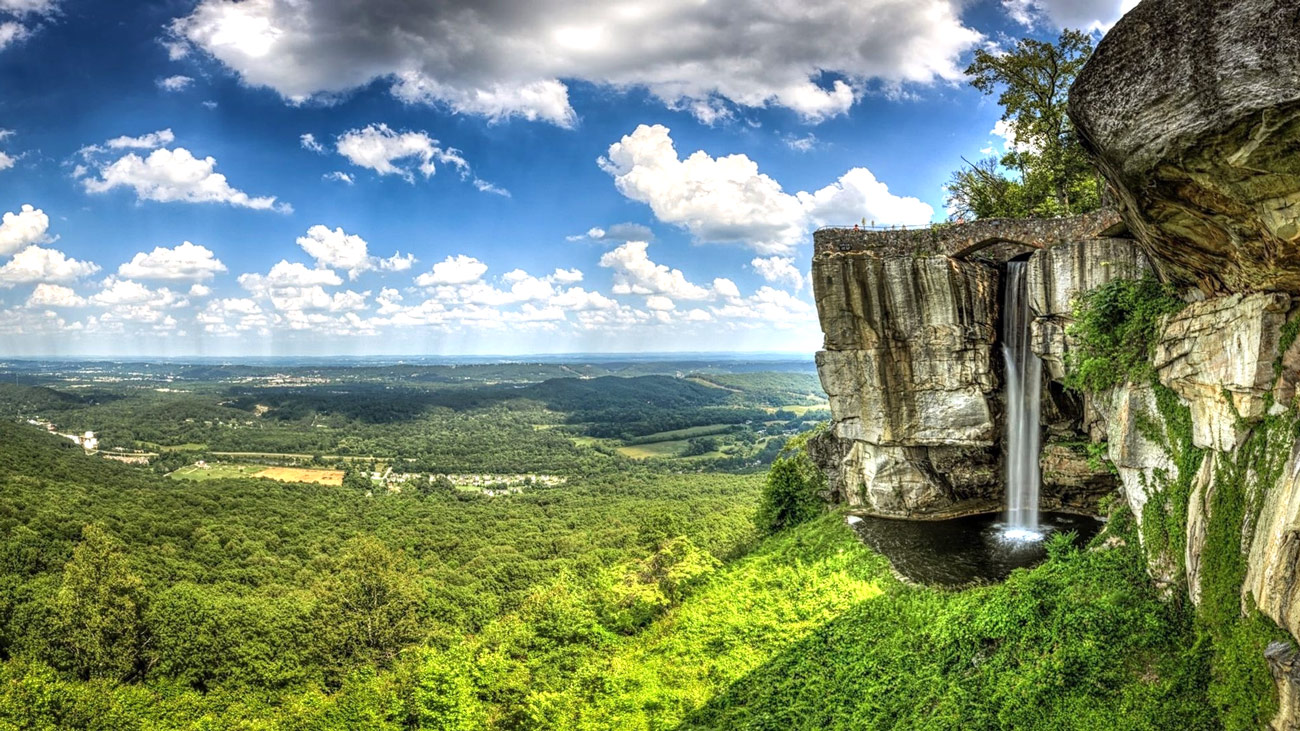 Welcome to Tbilisi. Upon arrival at the Airport you will be met by our local representative who will transfer you to the city hotel.

Transfer to the ancient capital of Georgia - Mtskheta. The city was founded in the I century BC and was the capital for eight centuries before the V century BC Landmarks in Mtskheta listed as world cultural heritage and are under protection of UNESCO. A visit to the Cathedral of Mtskheta, which holds the greatest relic of the Georgian Church - Heaton Lord and Jvari monastery on top of a mountain,offering regal views over the city. This is the place that inspired the poet Lermontov's poem to create a "Novice."

Drive to Gori.Visiting the museum of Stalin. Visit one of the rarest monuments in the world - ancient cave city Uplistsikhe, carved into the volcanic rock ridge Kvernaki. The rock had been carved hundreds of different structures - temples, public buildings, houses, streets, squares, etc. The cave city remained an outstanding two-column reception room of Queen Tamara, with arched niches and huge pylons. Uplistsikhe was a cult temple town, close to the center of pagan acceptance of Christianity by Georgia (IV in.). There were all kinds of pagan rituals, sacrifices. Then it began to build Christian churches.
Return to Tbilisi
Overnight in Tbilisi

Transfer to Mtiuleti region on the Georgian Military Highway, in the ski resort Gudauri . On the way visit Ananuri fortress, which is located on the shores of picturesque Lake Zhinvali. The fortress belonged to one of the most powerful feudal families of late medieval Georgia - Aragvi Eristavi . The fortress belongs to the early feudal era. She served as an outpost of defense, blocking the road running from the Daryal Gorge in the Caucasian mountains.

Transfer to the village of Stepantsminda , overlooking the jewel of the Caucasus mountain range - Mount Kazbegi . Walking uphill climb to Gergeti , to the church of the Holy Trinity . The church is located at an altitude of 2170 m, at the foot of the top of Kazbegi . Built in the XIV century shrine, it is the only cross-domed church in Khevi. (Distance from village to church - 4km . Approximate recovery time 1.5h , descent - 1h .To climb the mountain , in the center of the city you can rent a car . Capacity - 6 people (Extra Charge )
Return to Tbilisi
Overnight at Tbilisi

Half Day At Leisure Tbilisi (Tbilisi)

Free time to spend as per your interests. You can relax at the hotel and enjoy the recreational activities available (subject to direct payment if chargeable) or explore the surroundings on your own.
Alternatively, you can replace this option with any other sightseeing tour available in this package.

Today after breakfast , Check out from hotel and get transferred to the Train station for your journey to further destination .

Get UAE Tourist Visa in
24 HOUR